from Minneapolis 2013 (Deluxe) by Dan and Matt Wilson 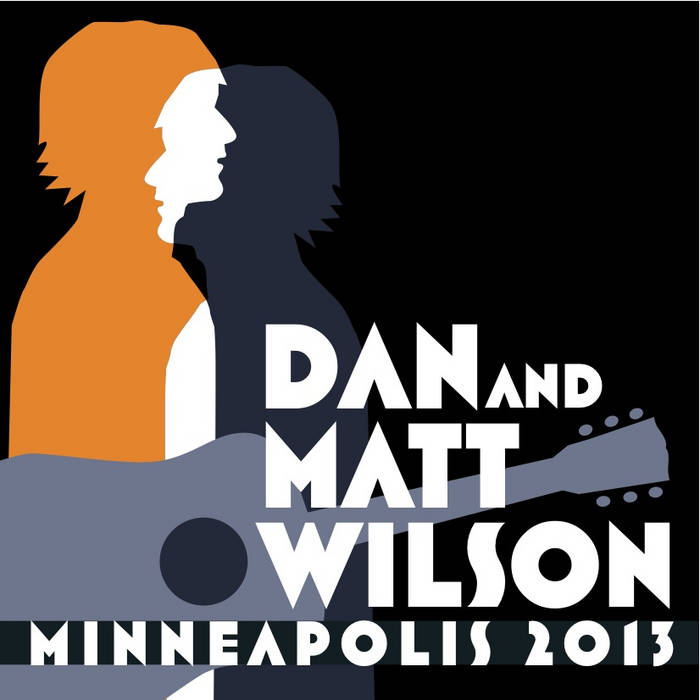